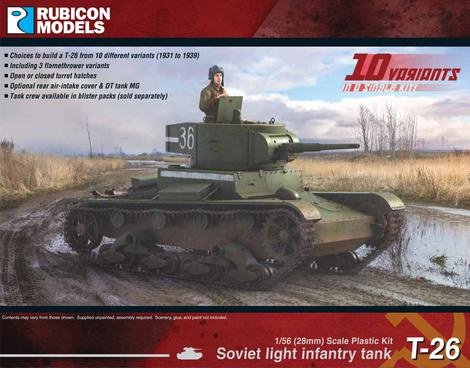 15 in stock (can be backordered)