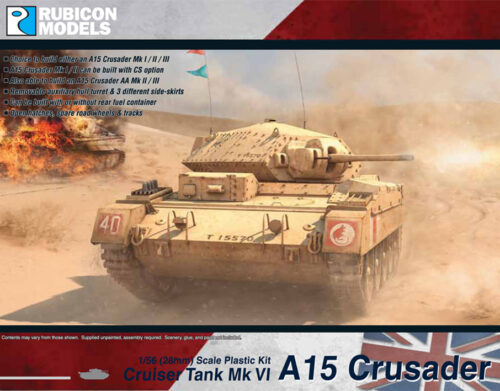 The product is already in the wishlist! Wishlisted
Compare
Category: Great Britain