Product added!
View basket “280016Tiger I Ausf E” has been added to your basket. 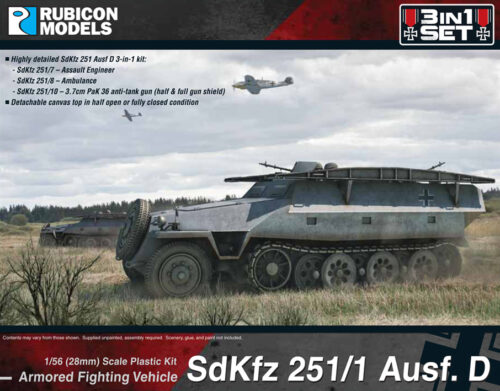