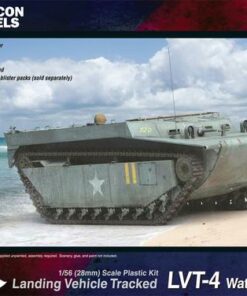 The LVT had its origins in a civilian rescue vehicle called the Alligator. Developed by Donald Roebling in 1935, the Alligator was intended to operate in swampy areas, inaccessible to both traditional cars and boats. Two years later, Roebling built a redesigned vehicle with improved water speed. The US Marine Corps, which had been developing amphibious warfare doctrine based on the ideas of Lt. Col Earl Hancock “Pete” Ellis and others, became interested in the machine after learning about it through an article in Life magazine and convinced Roebling to design a more seaworthy model for military use.

The LVT-2 Water Buffalo (British designation Buffalo II) was an improved LVT-1. In August 1943, based on theLVT-2, the LVT-4 Water Buffalo (Buffalo IV) was introduced by moving the engine forward and adding a large ramp door in the rear, allowing troops to exit from the rear of the vehicle. Capacity went from 17 troops in the LVT-2 to 30, making earlier LVTs largely obsolete. This innovation also greatly facilitated the loading and unloading of cargo. Some vehicles received armor kits. It was by far the most numerous version of the LVT, with 8,348 units delivered. Many of the British LVT-4 were armed with a 20mm Polsten cannon and 2 x .30 cal Browning machine guns. The LVT-4 first saw action at Saipan in June 1944.

Production and development works continued throughout the war, resulting in 18,616 LVTs delivered. Twenty-three US Army and eleven USMC battalions were equipped by 1945 with LVTs. British, Canadian and Australian armies also used LVTs in combat during WW2. 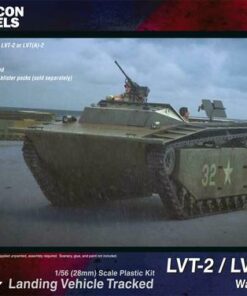 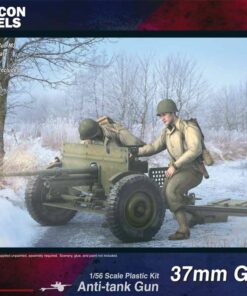 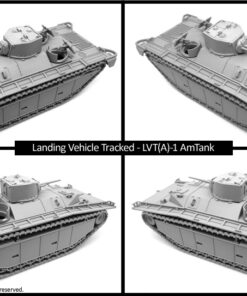 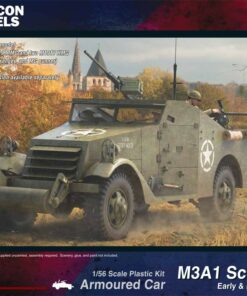 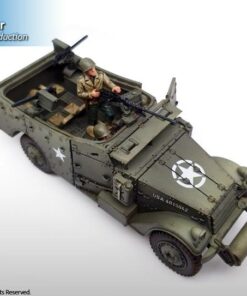 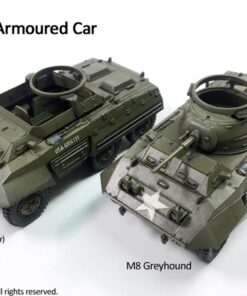