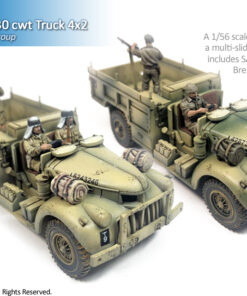 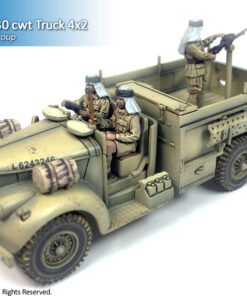 During World War 2, Canadian factories built large numbers of standardised trucks for the Commonwealth armies. These were divided into two main branches: The CMP vehicles (Canadian Military Pattern), which were made especially for military use and the MCP vehicles (Modified Conventional Pattern), which were civilian vehicles adopted for military use. Among the latter was the Chevrolet 1533×2 1.5-ton 4×2 truck, which became most famous in service with the Long Range Desert Group (LRDG) of the British Army. Heavily armed with machine guns it served in a wide variety of roles such as reconnaissance, observation of enemy movements deep within enemy territory as well as exploring attack and resupply lines for Allied troops. Named the Chevrolet 30cwt, the truck was mostly used in North Africa, but also in Italy and the Balkans. It also saw service as an unarmed supply and utility vehicle around the world. A special variant of the truck was the Chevrolet 30cwt Portee, which carried a rearward firing 2pdr anti-tank gun on its truck bed.

The LRDG vehicles were mainly two wheel drive, chosen because they were lighter and used less fuel than four wheel drive. They were stripped of all non-essentials including doors, windscreens and roofs. They were fitted with a bigger radiator, a condenser system, built up leaf springs for the harsh terrain, wide low pressure desert tyres, sand mats and channels plus map containers and a sun compass. Wireless trucks had special compartments built into the bodywork to house wireless equipment.

Initially the LRDG patrols were equipped with one CMP Ford 15cwt F15 truck for the commander, while the rest of the patrol used up to 10 Chevrolet 30cwt wide-body (WB) trucks. From March 1941 the 30cwt Chevrolets were replaced by the CMP Ford 30cwt F30, although in some ways this was a retrograde step as the four wheel drive and extra weight compared to the Chevrolets meant they used twice as much fuel which reduced the range of a patrol. From March 1942 the Fords were progressively replaced by 200 Canadian Chevrolet 1533×2 30cwts which had been specially ordered for the LRDG. From July 1942 Willys Jeeps began to be issued for the patrol commander and patrol sergeant. 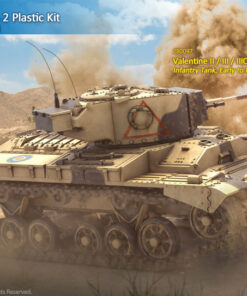 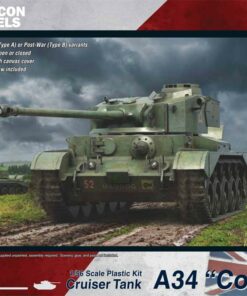 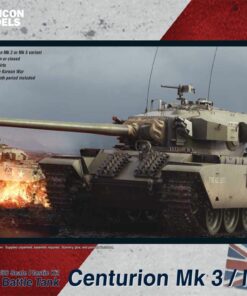