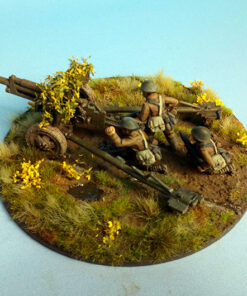 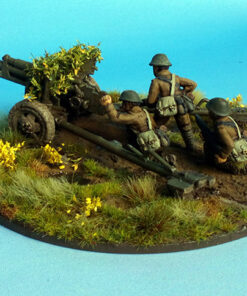 Due to the lack of anti-tank weaponry and the losses on the Eastern Front, the Romanian Army required a type of weapon to replace these losses and supplement existing equipment that could be built in Romania. A third prototype that combined the best elements of captured Soviet weapons and existing Romanian equipment performed well in tests – better than the German PaK 40 and to the Soviet ZIS 1941 76.2mm – and entered production in December, 1943. Few were manufactured – less than 400 – and the gun first saw operational use in the Spring of 1944. 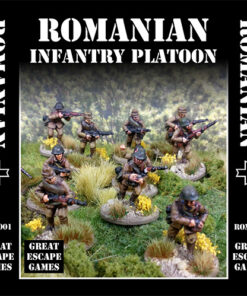 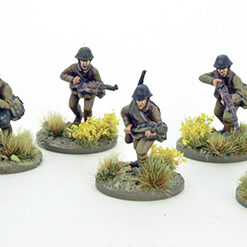 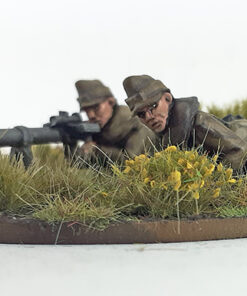 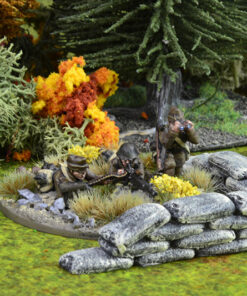 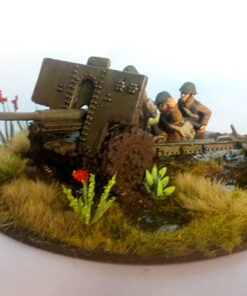 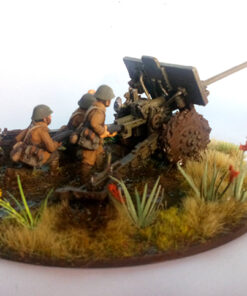 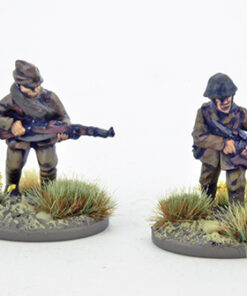