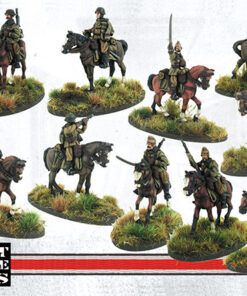 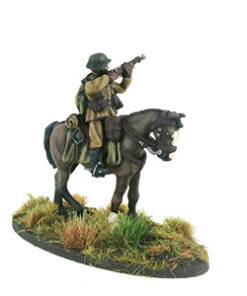 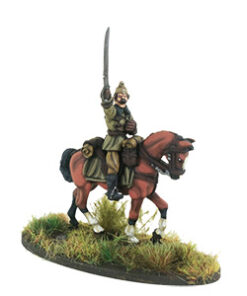 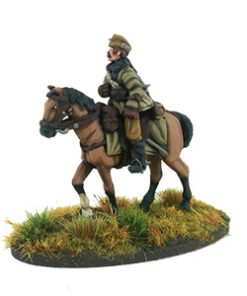 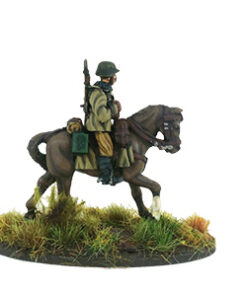 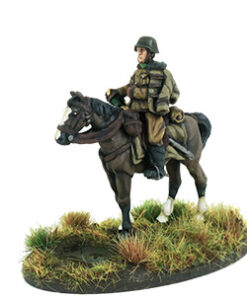 Like most armies in WWII, Hungary had horse mounted cavalry units in large formations. Hungarian Huszar regiments comprised about 3000 men and took part in operations in Yugoslavia, the Soviet Union and Hungary itself.

Although we did see massed formations of horse mounted cavalry, these troops usually fought dismounted. There are accounts of mounted actions and WWII games allow for the use of cavalry units to operate mounted and dismounted.

This set of Hungarian Huszars comprises 10 mounted miniatures. There are 6 horse variants. They wear their very pretty Atilla jackets; these would be worn in colder conditions and they look really cool and provide some more interesting painting fun. 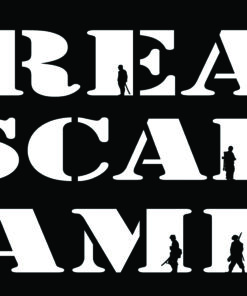 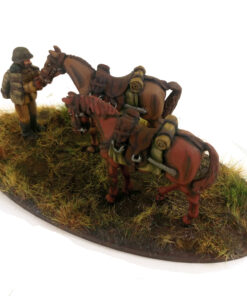 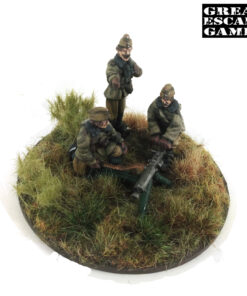 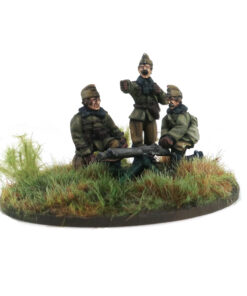 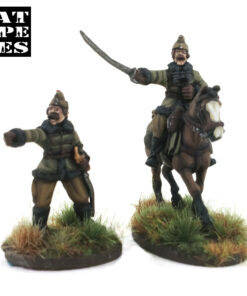 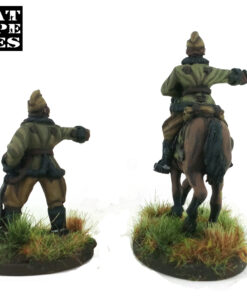 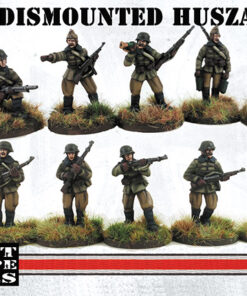 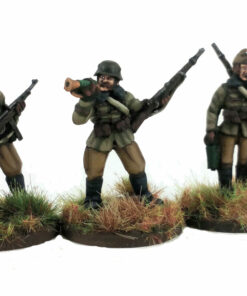