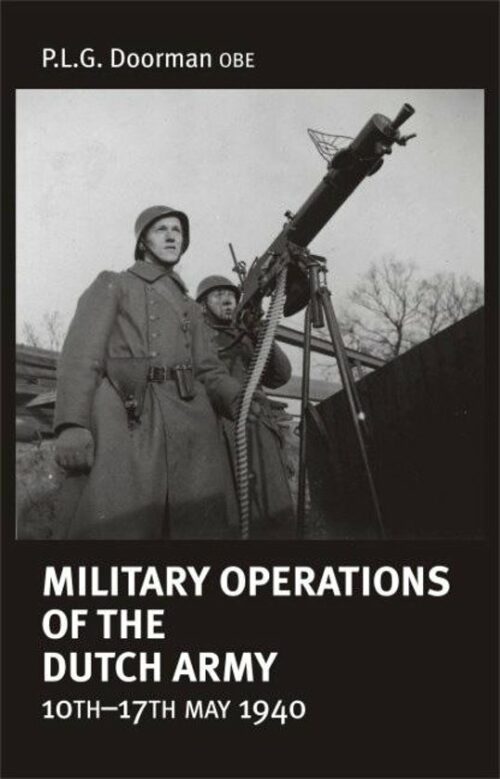 Most studies of the 1940 Western Campaign have tended to focus on a narrow range of topics, principally those relating the German forces or the epic of Dunkirk. The publication of this title is aimed at redressing the balance by providing a detailed account of the operations of the Dutch army during this campaign.

The author begins by presenting a detailed account of the Dutch army prior to the campaign, including its plan of campaign. He also includes a fascinating chapter discussing the geography of the Netherlands from a military point of view. The remainder of the text consists of a daily account of the Dutch army’s operations down to regimental or independent battalion-level. In doing so, the author clearly demonstrates the combat capability of the Dutch troops and the brave and tenacious defense with which they met the German invasion.

This is a significant contribution to the literature available on the 1940 campaign in France and the Low Countries.